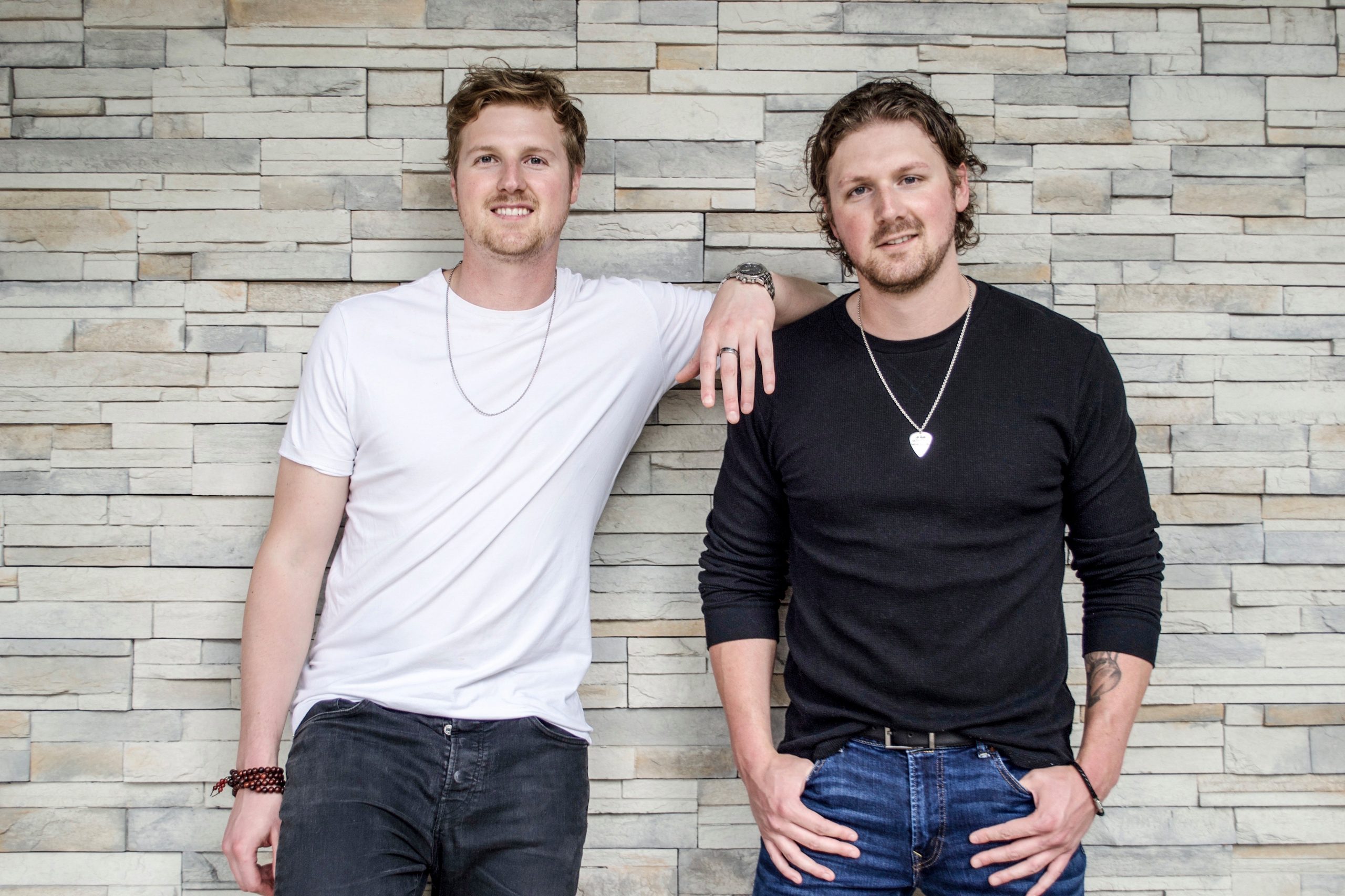 While it is our annual tradition to host regional performers on our bayside patio from June to August, this summer during Phase One and Two of Ontario’s Roadmap to Reopening we’ll be bringing the performers to you right in the comfort of your own home… virtually!  Join us on Tuesday evenings this summer and we’ll be broadcasting some sweet tunes via Facebook and YouTube.
Virtual shows will be broadcast at 4pm (and available at any time afterwards) and when we are able to host live shows later in the summer during Phase Three they will be held at 7pm at The Stockey Centre, our weekly update emails (you can sign up for them here) and this website will include where and when each concert is occurring.

UP NEXT:
Lemon Cash
Tuesday June 22 at 4pm – Virtual Show

There’s a saying: when life hands you lemons, make lemonade.

Ottawa-born brothers, Cory and Jeff Papineau live by this saying.  So much so, that they named their band Lemon Cash. The band’s name was inspired by the brothers’ childhood when they ran a neighbourhood lemonade stand. The two brothers would come home each day celebrating their hard-earned “lemon cash”. To this day they share similar interests in music and continue to write and record music together. Starting out as a rock band, they had success playing lots of gigs, receiving radio traction and formed quite a substantial following. Looking to evolve their music, Cory and Jeff found their sweet spot and transitioned into the country world where they would come to realize this is where their tastes and personalities fit best.