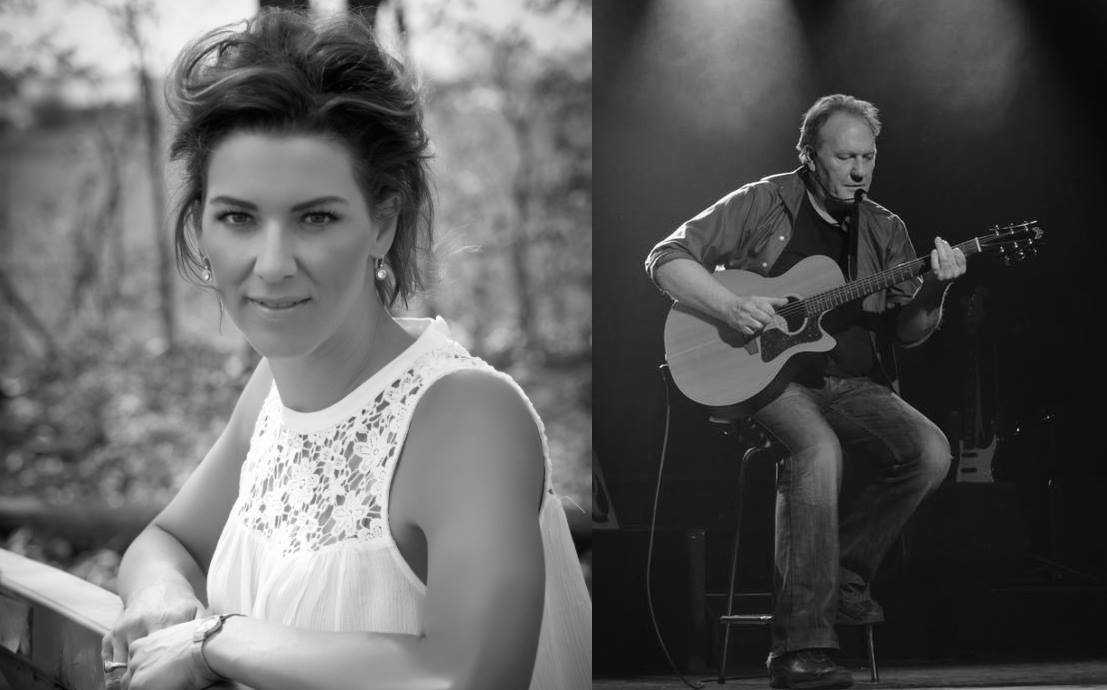 UP NEXT: Karla Crawford & Glenn Bladon

Karla Crawford is a interactive singer songwriter with a playful side. A definite entertainer who has also been called a comedian on more than one occasion.  Powerful lyrics and amazing vocals have created quite the following for her over the years. Karla is an artist that would rather stay true to herself, than play the game of ‘trying to be moulded into something that she isn’t. With a handful of singles on country radio back in the day, countless performances across Canada and the US, opening for greats such as Vince Gill and Brad Paisley, Karla is a seasoned professional. Her shows offer an insight to her true talent and off the cuff wit. Writing and performing for more than 25 Years, this is a show to see.

Glenn is a featured performer and Musical Director with Deerhurst Resort’s current stage show DECADES in Huntsville, Ontario, Canada. He started working with the Deerhurst stage shows in 1990 after moving from his hometown of Edmonton, Alberta. While based in Edmonton, his musical career was eclectic to say the least. Musical Director of a television talk show ”The Paul Wood Show” for ITV, Co-Producer of a weekly radio show “Up and Coming” for KISS FM, guitarist for Edmonton’s Citadel Theatre, jingles for radio and television, National Film Board documentaries, independent record releases and music videos as well as club and concert touring. Upon arriving in Ontario Glenn was hired to play guitar on Shania Twain’s demo recordings just prior to her signing a major recording deal.