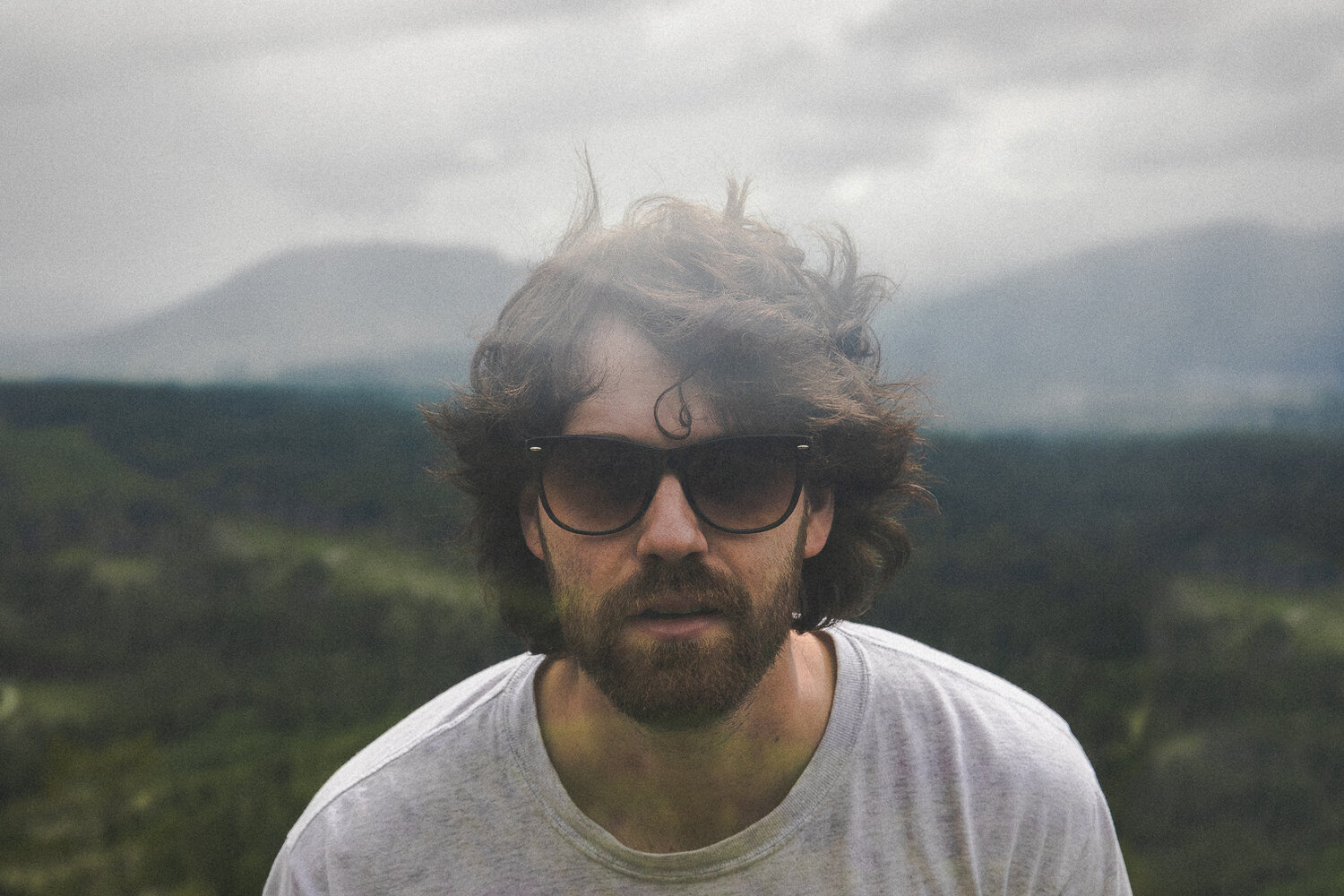 UP NEXT: James Gray

James Gray is a contemporary version of an old-school traveling folk singer. Over the years James has been criss-crossing Canada, Europe and Australia in pursuit of seeing the world and entertaining folks along the way. Notably James was a musical guest on the TED Talks held on the west coast of Canada, and recently James has received regular airplay on CBC radio programs including Fresh Air with Nana Aba Duncan and Ontario morning with Wei Chen. This past year Gray was invited to perform at both the 2019 Mariposa Folk Festival and the 2019 Troubadour Festival in James’ home of central Ontario.