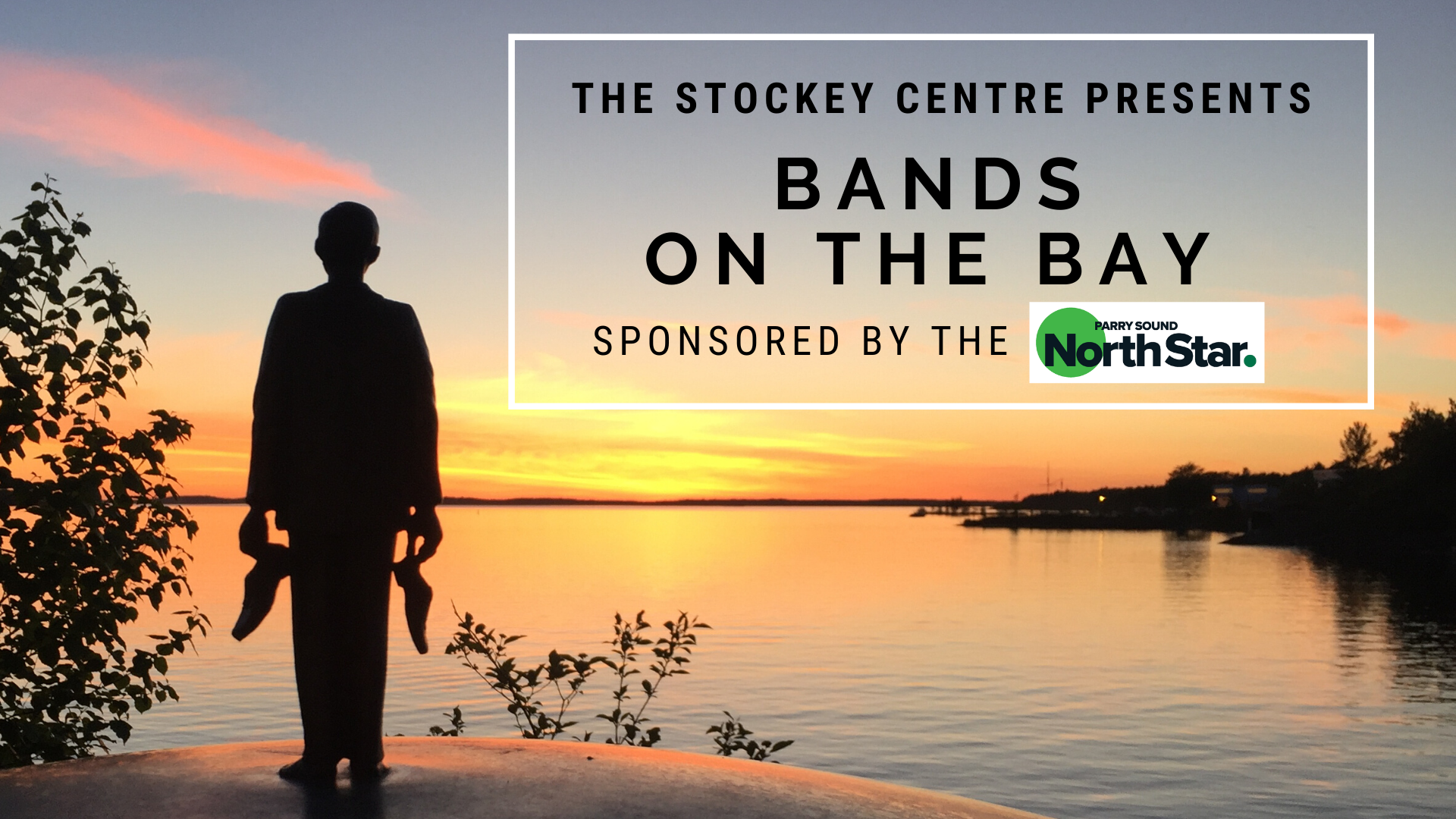 The Stockey Centre presents Bands on the Bay sponsored by the North Star: Graham Campbell

While it is our annual tradition to host regional performers on our bayside patio from June to August, this summer we’ll be bringing the performers to you right in the comfort of your own home… virtually! Join us on Tuesday evenings this summer and we’ll be broadcasting some sweet tunes via Facebook and YouTube.

Described as a “gifted guitarist and composer” (The Whole Note), Graham Campbell is a versatile musician based in Toronto, Canada. His experience in jazz, pop, folk, world, and chamber music has taken him to many major festivals across North America and Europe including the Festival of the Sound and The Ottawa Chamber Music Festival, appearing with notable musicians such as jazz pianist Gene DiNovi, genre-bending violinist Mark Fewer, jazz vocalist/pianist Laila Biali, The Afiara String Quartet, and pillar of Canada’s Brazilian music scene Aline Morales. He performs regularly with psychedelic Brazilian rock band Os Tropies, reggae band The Human Rights, Brazilian singer-songwriter Bruno Capinan, and multi-instrumentalist Emilyn Stam.

Whether lyrical and introspective, quirky and lighthearted, or rhythmic and groove oriented, Graham always aims to tell a story with his music. His original works have been featured at festivals across Canada and Europe, and as an arranger he has been commissioned by artists such as Dan Stacey, Bruno Capinan, and Robert Pilon. He is an artistic producer for Spectrum Music, a composers collective that creates and presents new works. Many of his original compositions are featured on As You Near Me, a collaboration with clarinetist and father James Campbell released in 2013 on Marquis Classics, and his pop songs can be heard on House, released in 2016 by art pop band Words Around The Waist.

Graham is passionate about music education, bringing music to public schools with organizations such as Strings Across The Sky, The Colours Of Music Festival, and the Festival of the Sound, and teaching private guitar, piano, and composition lessons.