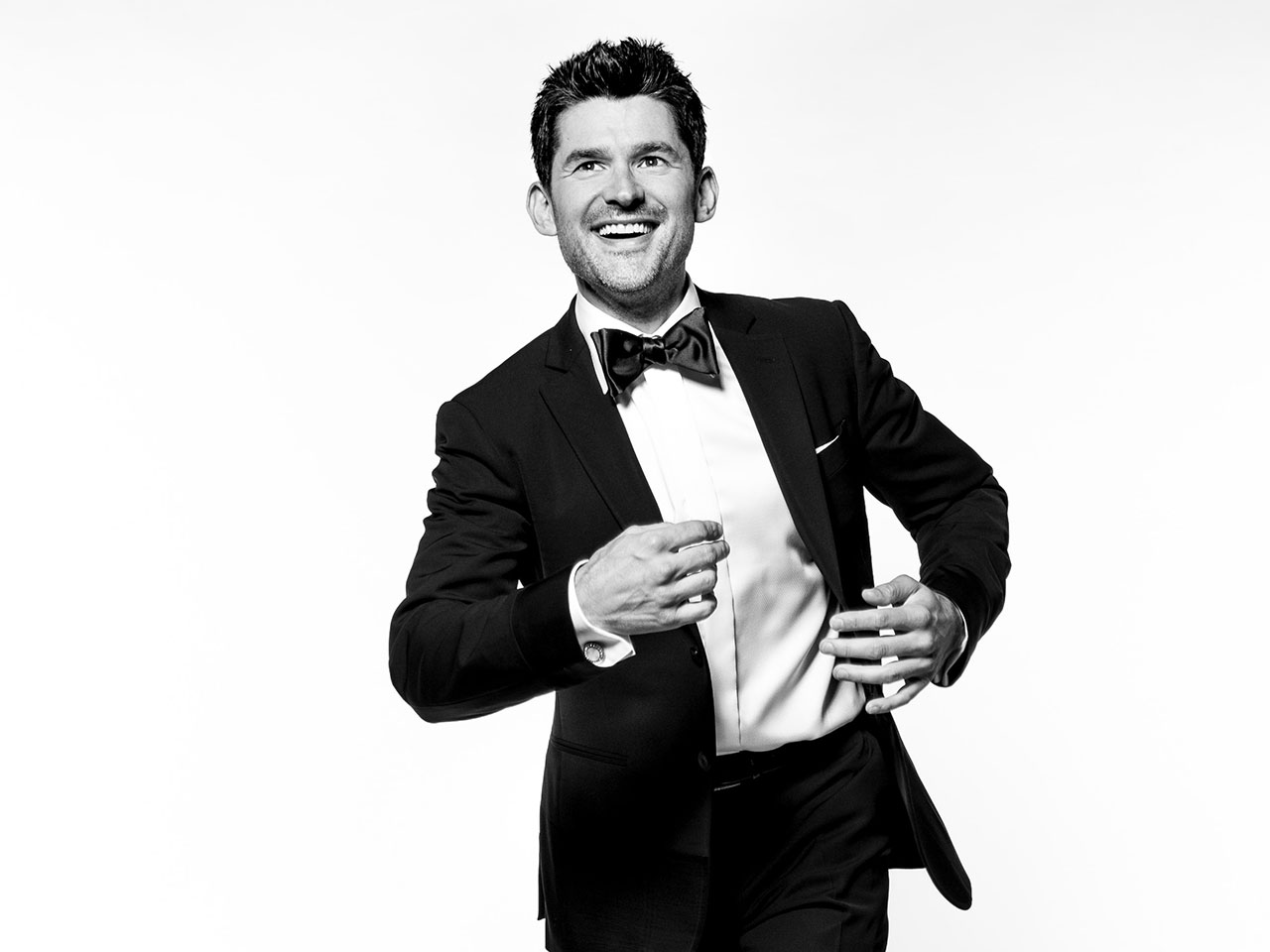 Sinatra. All that cool, classy style and energy from the Rat Pack shows of yesterday are right here, right now. Take a journey with Award Winning, Multi Platinum selling crooner Matt Dusk as he whisks you away to Las Vegas in 1966 where he pays homage to his hero Frank Sinatra.

With new arrangements by Grammy Award winning arrangers Pat Williams and Sammy Nestico, Dusk transports you back in time to one of music’s most elegant era’s. A time when Come Fly With Me, I’ve Got You Under My Skin, Fly Me To The Moon and One For My Baby dominated the charts.

WHAT THEY’RE SAYING
Crooners like Toronto’s Matt Dusk has taken what he has learned from the greats and molded it for a modern audience.
– LA Times

Blending distinctly Sinatra-esque swagger, Dusk is waist deep in grandiose arrangements that are dripping with Sin City excess and turns the clock back some four decades with excellence
– Jazz Times