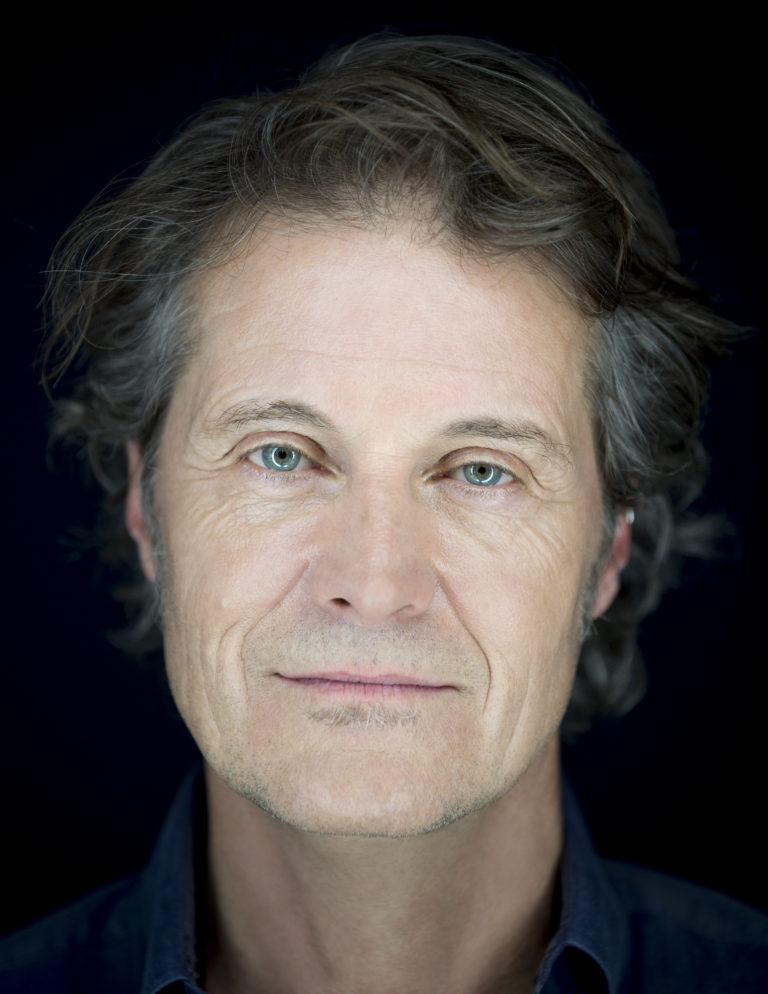 Jim Cuddy has written many of the songs that have become indelible in the soundtrack of Canadian lives. With the release of his fourth solo album, Constellation, he adds ten songs to that extraordinary songbook and on this record, Jim continues to find new ways to balance personal reflection and plainspoken storytelling, remaining both intimate and accessible.

Both as a solo artist and as one of the creative forces in Blue Rodeo, Jim has received nearly every accolade Canada can bestow upon a musician including 15 JUNO Awards, The Order of Canada and, along with bandmates Blue Rodeo, has been inducted into the Canadian Music Hall of Fame, received the Governor General Performing Arts Award and a Star on the Walk of Fame.

“I’ve always found fascination in the smallest details of human behavior,” says Cuddy of his songwriting. “It has been something that I look at and remember, whether it is the details of an exchange that I witnessed or an exchange that I have. Of course, as you get older there are bigger things that happen in your life that you realize you’ll never totally understand. There never seems to be a loss of things to write about.”

In support of the West Parry Sound Health Centre Foundation.