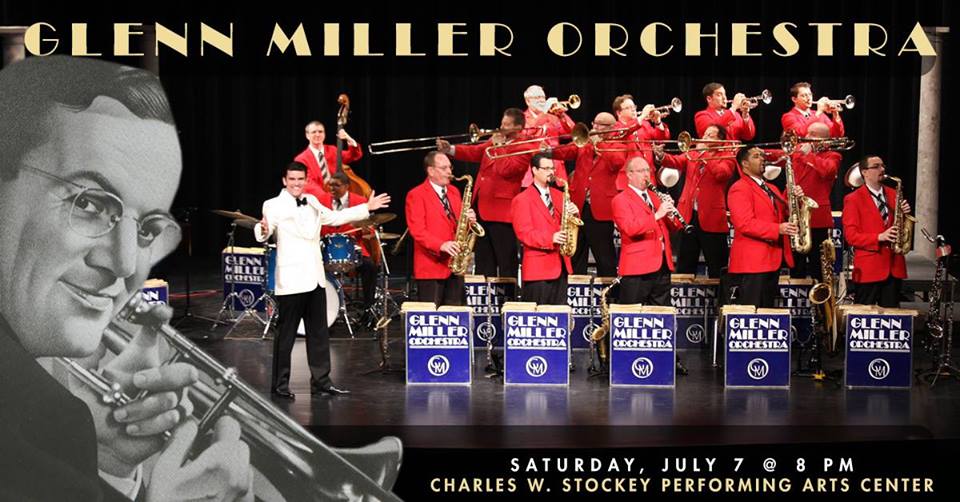 In support of the West Parry Sound Health Centre.