Film at the Stockey: What They Had 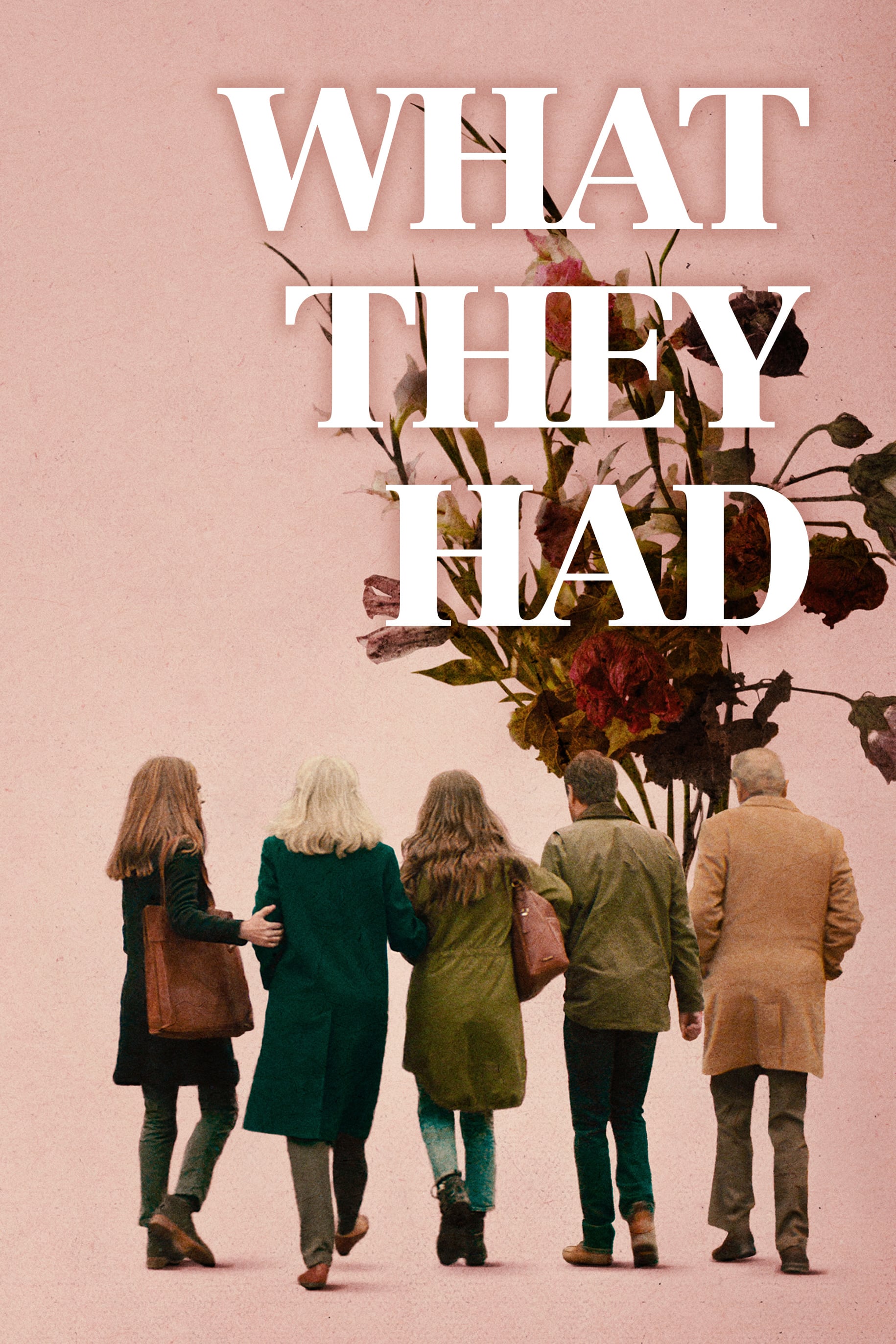 After her ailing mother wanders off during a blizzard, Bridget (Hilary Swank) returns to her childhood home in Chicago, accompanied by her rebellious daughter. Forced to referee between her father’s stubborn insistence that his wife remains at home and her equally determined brother’s efforts to place her in a “memory care” facility, Bridget struggles to make sense of a lifetime of family conflict. With her mother’s decline becoming increasingly obvious, long-simmering resentments bubble to the surface. (R)