Film at the Stockey: Mouthpiece 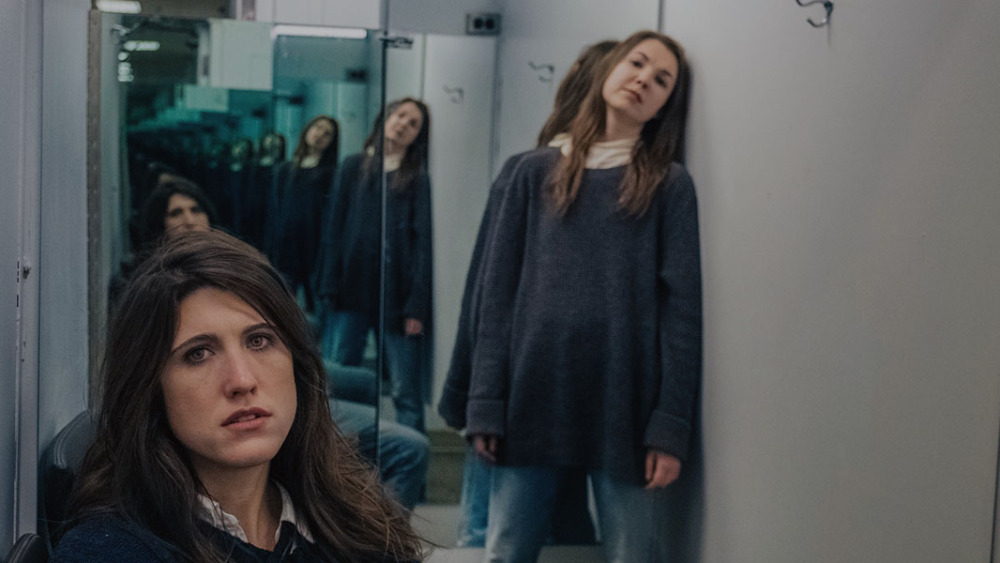 Cassandra, who is portrayed by two women, expresses the opposing voices that exist inside the modern woman’s head, during a 48-hour period as she tries to organize the affairs for her mother’s funeral. Based on the theatrical play by Amy Nostbakken and Norah Sadava.

This film is not yet rated.