Film at the Stockey: I, Tonya 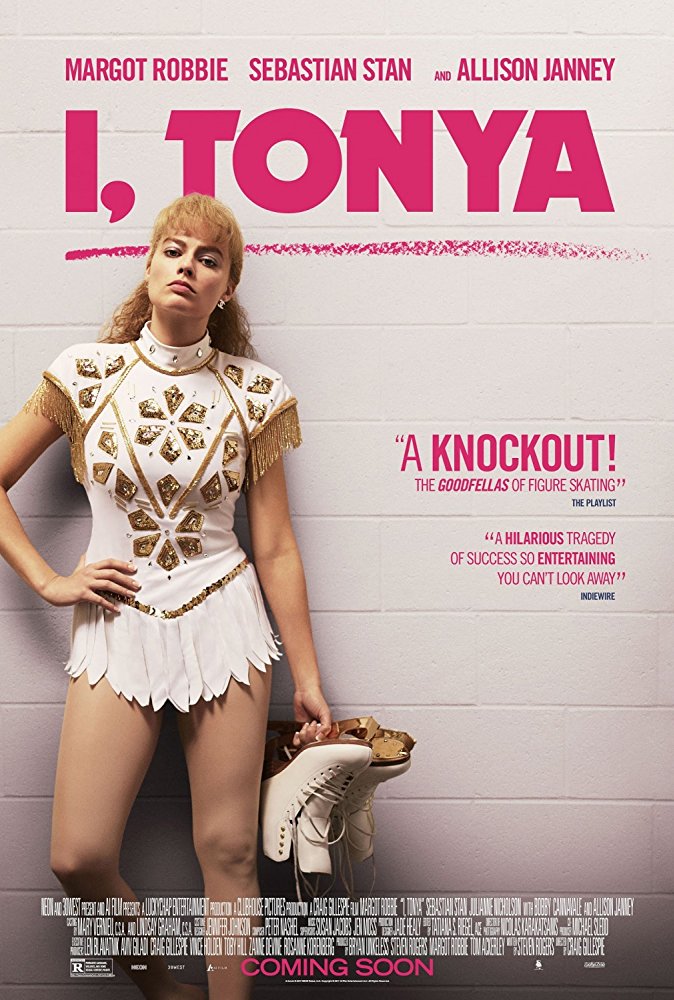 In 1991, talented figure skater Tonya Harding becomes the first American woman to complete a triple axel during a competition. In 1994, her world comes crashing down when her ex-husband conspires to injure Nancy Kerrigan, a fellow Olympic hopeful, in a poorly conceived attack that forces the young woman to withdraw from the national championship. Harding’s life and legacy instantly become tarnished as she’s forever associated with one of the most infamous scandals in sports history. Winner of Best Supporting Actress: Allison Janney at the 2018 Academy Awards. This film is rated R. Tickets are $10 each.