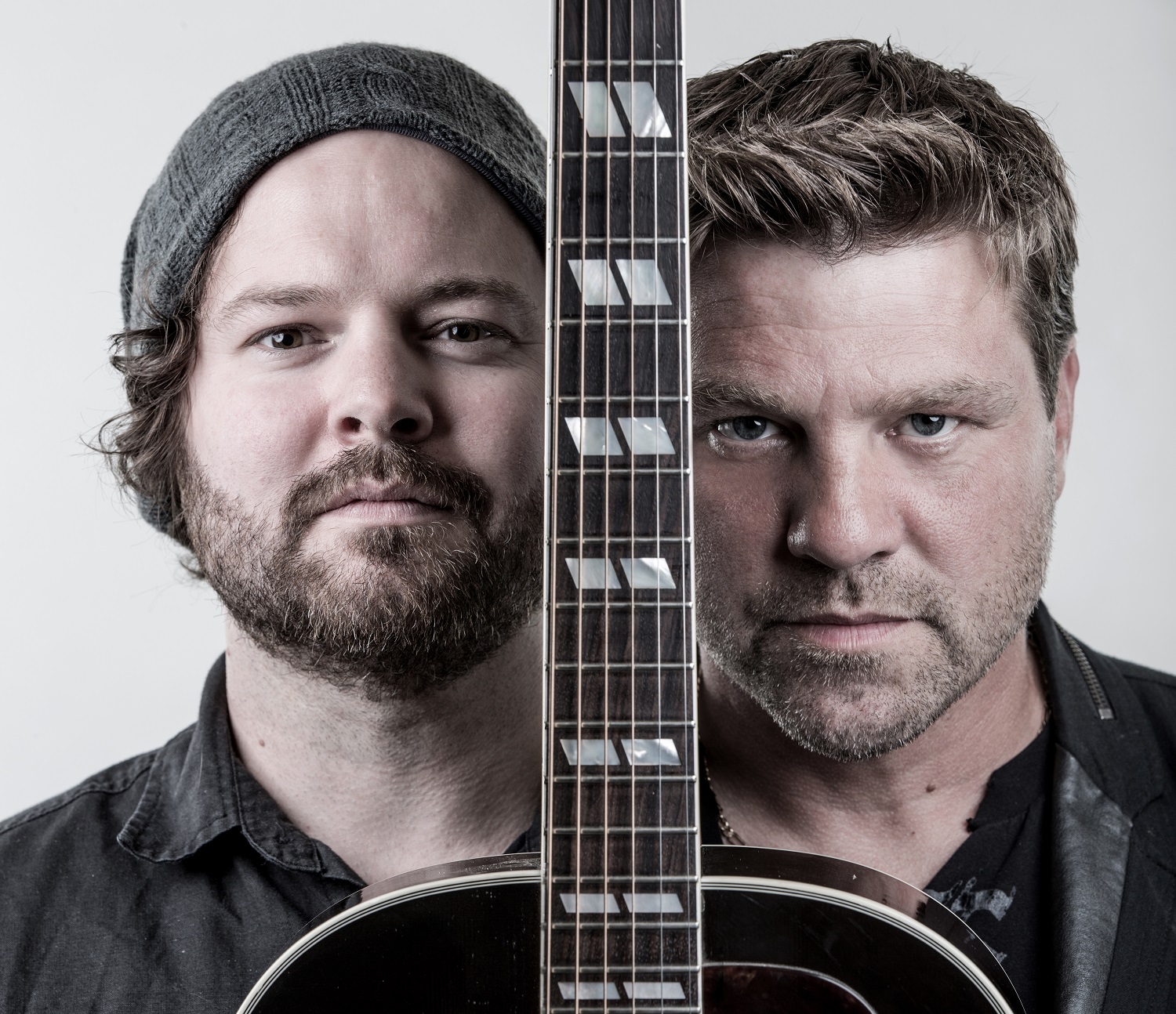 Country legends Doc Walker have released their new album, Weathervane. The first single from the new record, “Heart of the Heartland” pays homage to small town pride across the country.

“Heart of the Heartland is about all of the lives that were lived, and all of the memories that were created in a now dying town. One man’s connection to the broken concrete and dilapidated structures that harbour the ghosts of his entire childhood, and his unshakable hometown pride,” says bandmate Dave Wasyliw. “In short, Weathervane is the record we’ve always wanted to make. We don’t set out in a specific direction when we start writing for an album. We write, and write, and re-write. Much like a weathervane, it’s almost as if we’ll lick our finger, and hold it to the wind to see if we are on the right track.”

“Weathervane to me is a reflection of the amazingly crazy life I’ve lived. I am one of those guys that never left his home town, yet had the opportunity to travel the world. I’ve seen Canada from coast to coast many times throughout the years staring out the windows of vans, old buses, new buses, trains and planes, and every time I’m shocked by the beauty of our country, but my heart has always been in the Prairies,” says lead singer, Chris Thorsteinson.