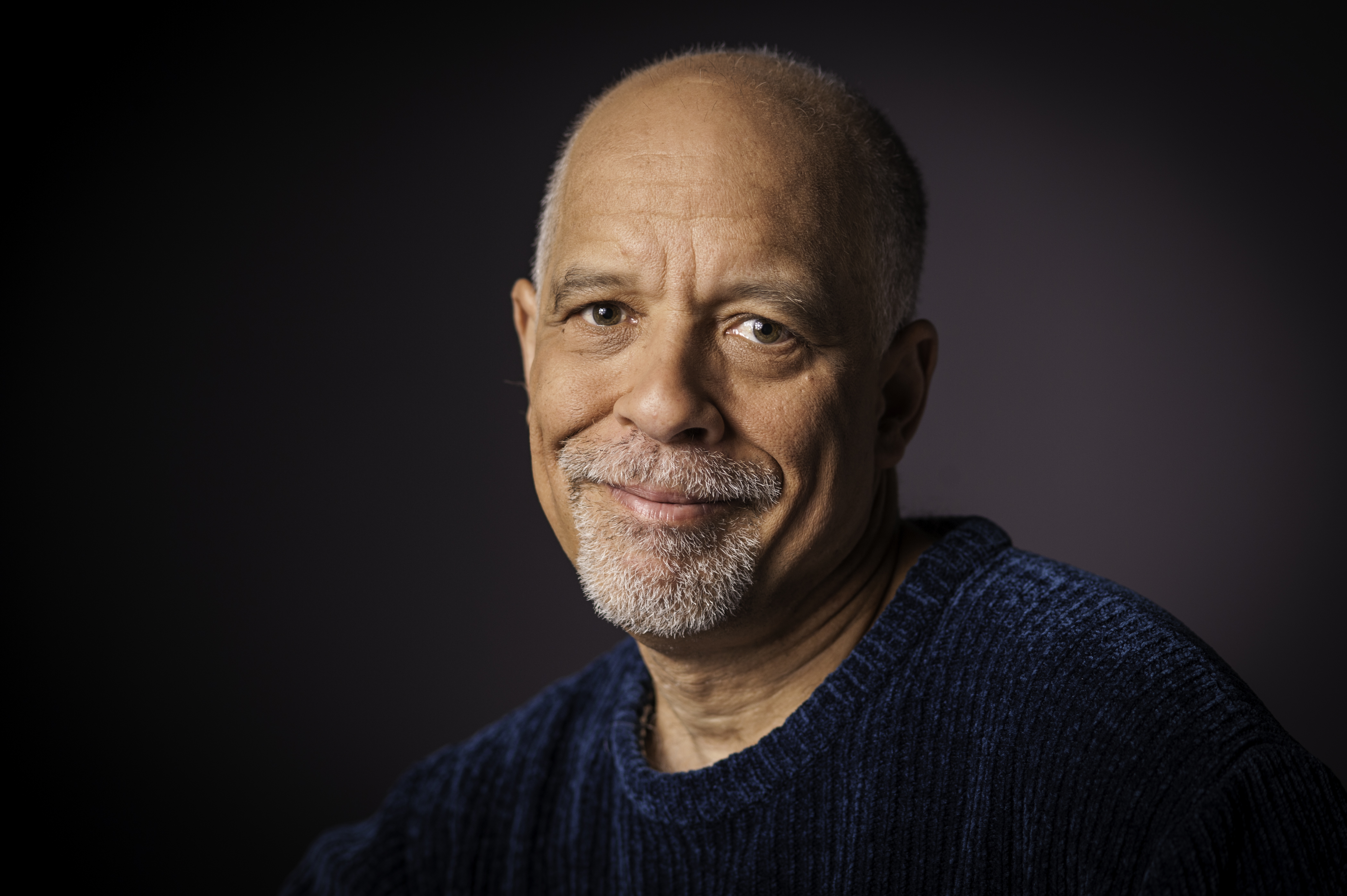 How does one describe the creative force driving Dan Hill?

Nominated for a Grammy for Best Male Vocal, winner of a Grammy (as co-producer of “Seduces Me” on Celine Dion’s 30 plus million-selling “Falling Into You” album), winner of five Juno Awards and the Harold Moon Award (Canadian Lifetime Songwriting Achievement Award), Dan has recorded and released multiple gold and platinum albums. His classic hits, such as “Sometimes When We Touch” (closing in on 5 million spins in America alone, and covered by hundreds of artists around the world), “Can’t We Try” (#1 Billboard AC Record of the Year), and “Never Thought (That I could Love)”, another #1 AC record, all remain staples of AC radio stations around the world.