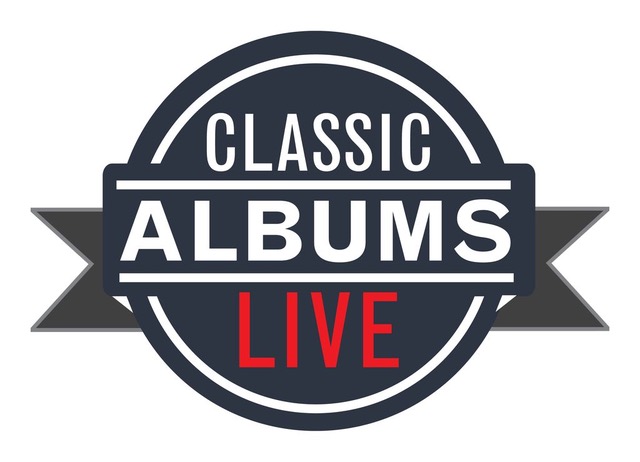 Remember when you used to listen to an entire album? Classic Albums Live does. For the first time in popular music, the greatest albums from the 60s and 70s are recreated live on stage, note for note – cut for cut.

Now Classic Albums Live brings Led Zeppelin’s Led Zeppelin II to the Stockey Stage! Led Zeppelin II was the band’s first album to reach number one on charts in the UK and the US. Since its release, various writers and music critics have regularly cited Led Zeppelin II as one of the greatest and most influential albums of all time. Featuring hits “Whole Lotta Love”, “Ramble On”, and “Living Loving Maid (She’s Just a Woman)”.