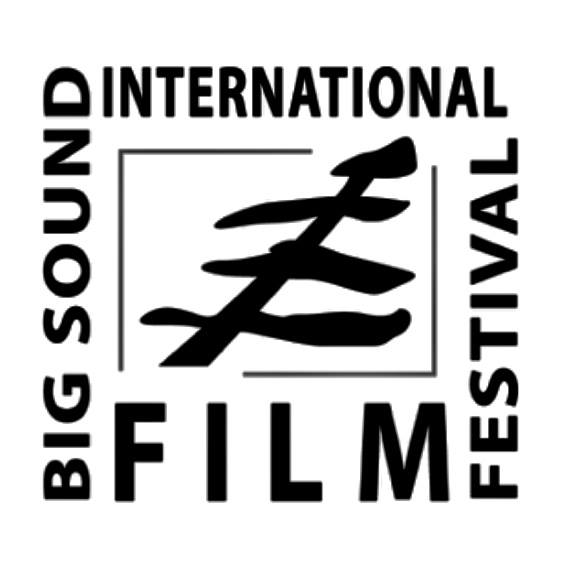 Tickets go on sale to the public on Wednesday October 7th, 2020 at 12pm. Big Sound International Film Festival is an annual three-day event that intertwines the spell-binding nature of Georgian Bay with the sophisticated talent of international filmmakers, to create an unforgettable cinematic experience, and a serious festival for films and filmmakers to advance, and be recognized. Hosted at The Stockey Centre in Parry Sound, Ontario, Canada, the venue overlooks the big sound of Georgian Bay, where filmmakers will enjoy live screenings in our state of the art theatre that draws audiences from around the globe. Parry Sound is a growing hub for film production and has drawn International investment and acclaim, where our economic interests intend to invest further into film. Join us for three days of celebration, inspiration and collaboration where creativity thrives, and talent turns vision into reality. For full details of the COVID-19 health protocols that will be in place at the Stockey Centre for these events, please visit stockeycentre.com/events/safety-guidelines/ www.bigsoundfilm.com Tickets to each time block are $15 each.  You can purchase for multiple time blocks at one time when making your purchase.  Please note tickets are not available through our online ticketing system at this time, please call us at 705-746-4466 extension 205 or visit us at 2 Bay Street in Parry Sound to purchase tickets from our Box Office. Please note some films contain adult themes, viewer discretion is advised for viewers under 18.

5:30pm INTERNATIONAL SHORT FILMS (Approximately 84 minutes) Multi Award-winning shorts from around the world, take you on a journey into foreign cultures from the perspectives of the Directors who live there. Join us for beautiful, haunting and thought provoking story-telling.   7:30pm WORLD PREMIERE: AGAINST THE WILD 3+ Q&A (Approximately 127 minutes)

5:30pm DOCUMENTARY SHORT FILMS (Approximately 71 minutes) Real people, real stories, from around North America. Our documentary shorts selection is powerful, poetic and inspired.   7:30pm DOCUMENTARY FEATURE FILM (Approximately 84 minutes) Four indigenous environmental leaders embark on an extraordinary trans- continental adventure from the Canadian plains deep into the heart of the Amazonian jungle to unite the peoples of North and South America and deepen the meaning of Climate Justice. The Condor & The Eagle is both a profound work of climate journalism and an exhilarating emotional adventure film. Starring Melina Laboucan-Massimo from APTN’s Power To The People. Opening with internationally acclaimed British short film, Choker – As a girl drops onto a crowded beach, a mysterious man drives at breakneck speed towards her.

3:30pm FEATURE DOCUMENTARY (Approximately 73 minutes) “The One and Only Jewish Miss America” is the inspirational story of Bess Myerson, the talented beauty queen from the Bronx, and how she won the world’s most famous beauty pageant 75 years ago, at the tail end of World War II. The opening short film is Last Stand To Nowhere. The Earp sisters and Doc Holliday deal with the Clanton Gang the only way they know how, at the end of a gun barrel, in this all-female re-imagining of the gunfight at the OK Corral.   7pm INTERNATIONAL FEATURE FILM (Approximately 120 minutes) A heart-wrenching film set against the backdrop of the exotic beauty and ancient culture of Cambodia. Two young female orphans embark upon a lifechanging journey of yearning in search of the families they never had. Cinematically breath-taking and emotionally powerful, A Cambodian Winter, is a unique and vibrant story of adventure, friendship, and the power of self-love.   9:30pm THRILLERS! SHORT FILM SELECTION (Approximately 84 minutes) Five great reasons to stay up late! This sci-fi selection of imaginative thrillers will keep you balanced on the edge your seat!