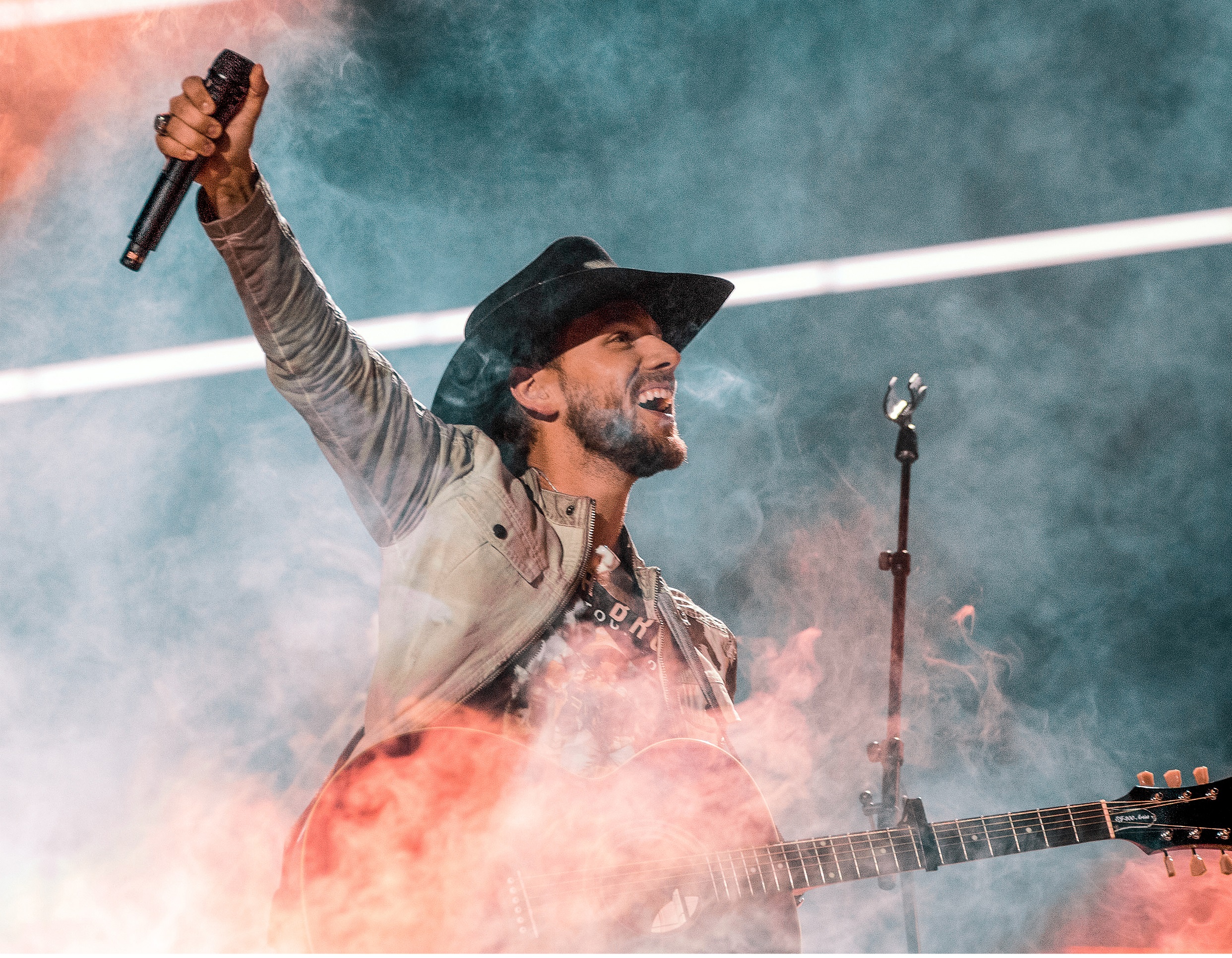 Brett Kissel – The CCMA Awards’ reigning Male Artist of the Year – has announced Part 2 of his “We Were That Song” tour, which includes our very own Stockey Stage!  Brett received the CIMA Road Gold Award for Part 1 of the Canadian tour earlier this year, which recognizes a high level of achievement during a touring period. Last month, Brett released his new single “Guitars and Gasoline” to country radio.

Tickets for the tour go on sale Tuesday, June 26th at 10am.