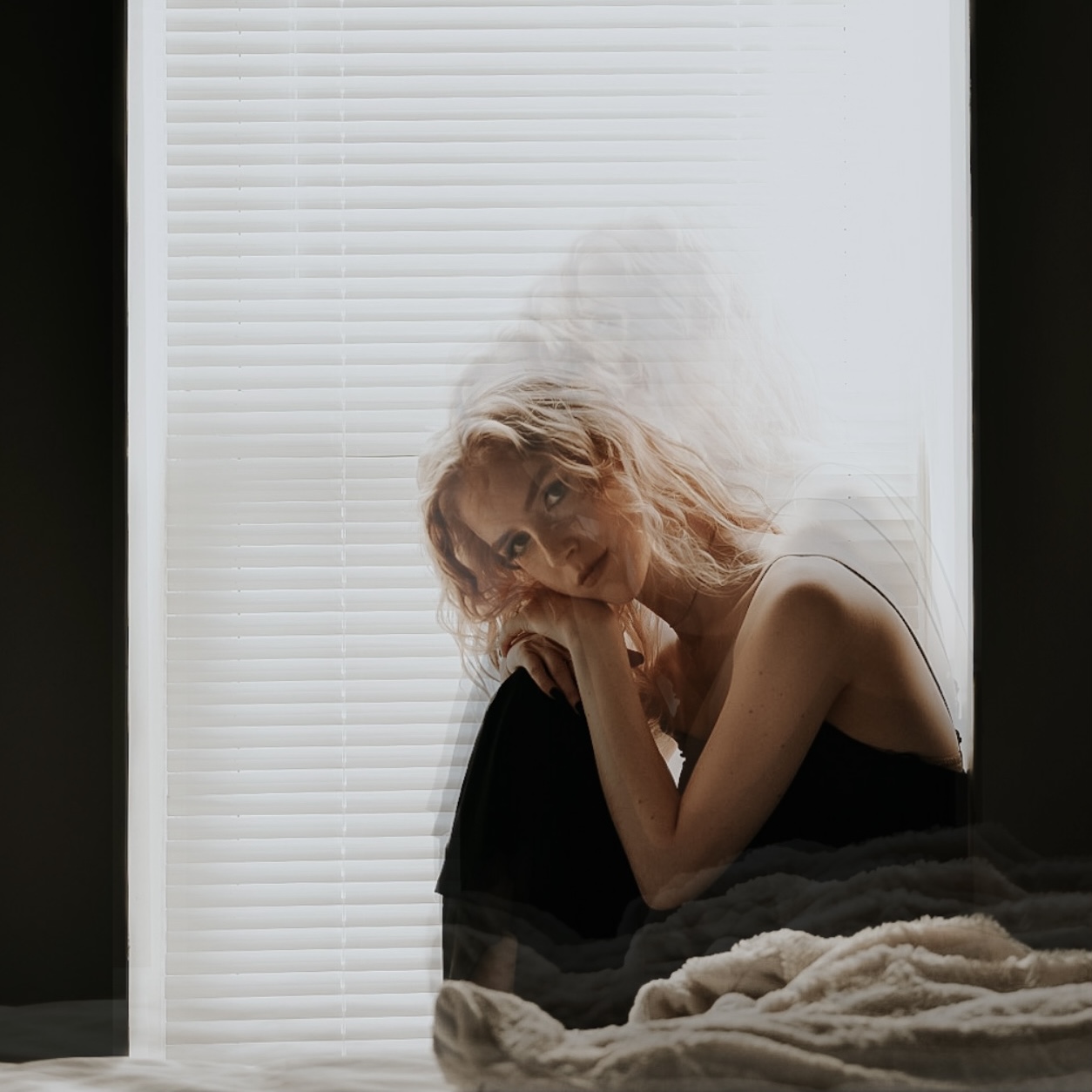 UP NEXT: Paige Warner

An artist that began her music career as a busker in a local market, Paige Warner now takes her mesmerizing voice, relatable lyrics, and catchy tunes to ears across the country. Her debut EP, Revealed, launched her career into pop and r&b, but catch a live show and you’ll be surprised by the fusion of ranging genres. With influences such as Alicia Keys, Jeremy Zucker, and H.E.R., Paige aspires to create new and fresh ideas that resound with her personal experience. Her voice is said to be ‘evocative’ and ‘captivating’ while she ‘holds the whole room in the palm of her hand’. Warner accompanies herself on piano and guitar and loves to create songs to either move your body or your heart. With over 40,000 Spotify streams on her recent 4 self-released singles, Paige plans to bring her new single, “Liquor”, to as many hearts as are open.