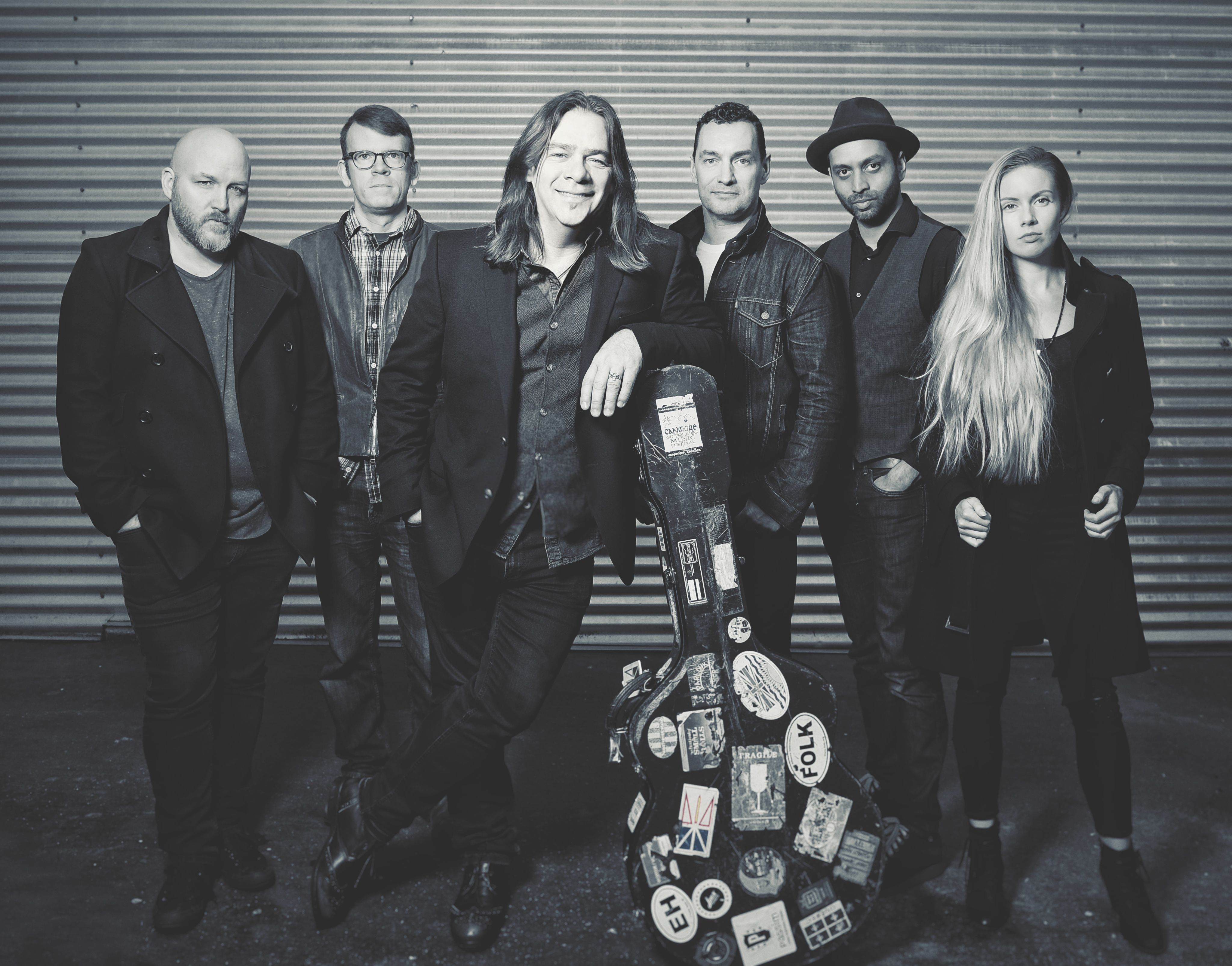 Alan Doyle chalks up a lot of where is he right now—with both his third solo album and his second book released in October 2017—to luck. “I’m the luckiest guy I’ve ever even heard of,” he says. “This was all I ever wanted, a life in the music business, singing concerts. I was lucky to be born in the family I was, in Petty Harbour. I was lucky that Sean, Bob and Darrell found me and asked me to join their band. I was lucky the Canadian music fans were into it.”

And yet, one listen to A Week at The Warehouse makes it plainly clear that there’s a lot more than luck at play in this decades long, awards-studded career. This album, recorded live off the floor with Doyle’s “beautiful band,” as he calls them, with producer Bob Rock at the helm, is chock-a-block with country-tinged, radio ready tunes that bring with them the flavour of some of Doyle’s favourite artists, from John Mellencamp to Rock’s own band, Payolas.

And now Alan and his Beautiful Band join us on the Stockey Stage for another unforgettable performance.

With Supporting Act Whitney Rose: A Canadian-American country singer from Prince Edward Island, Whitney Rose is influenced by Dolly Parton, Kitty Wells, Tammy Wynette, Hank Williams Sr., and George Jones.  She has released three studio albums and her latest record Rule 62 has lead her on a tour around Canada, the U.S.A., and Europe.