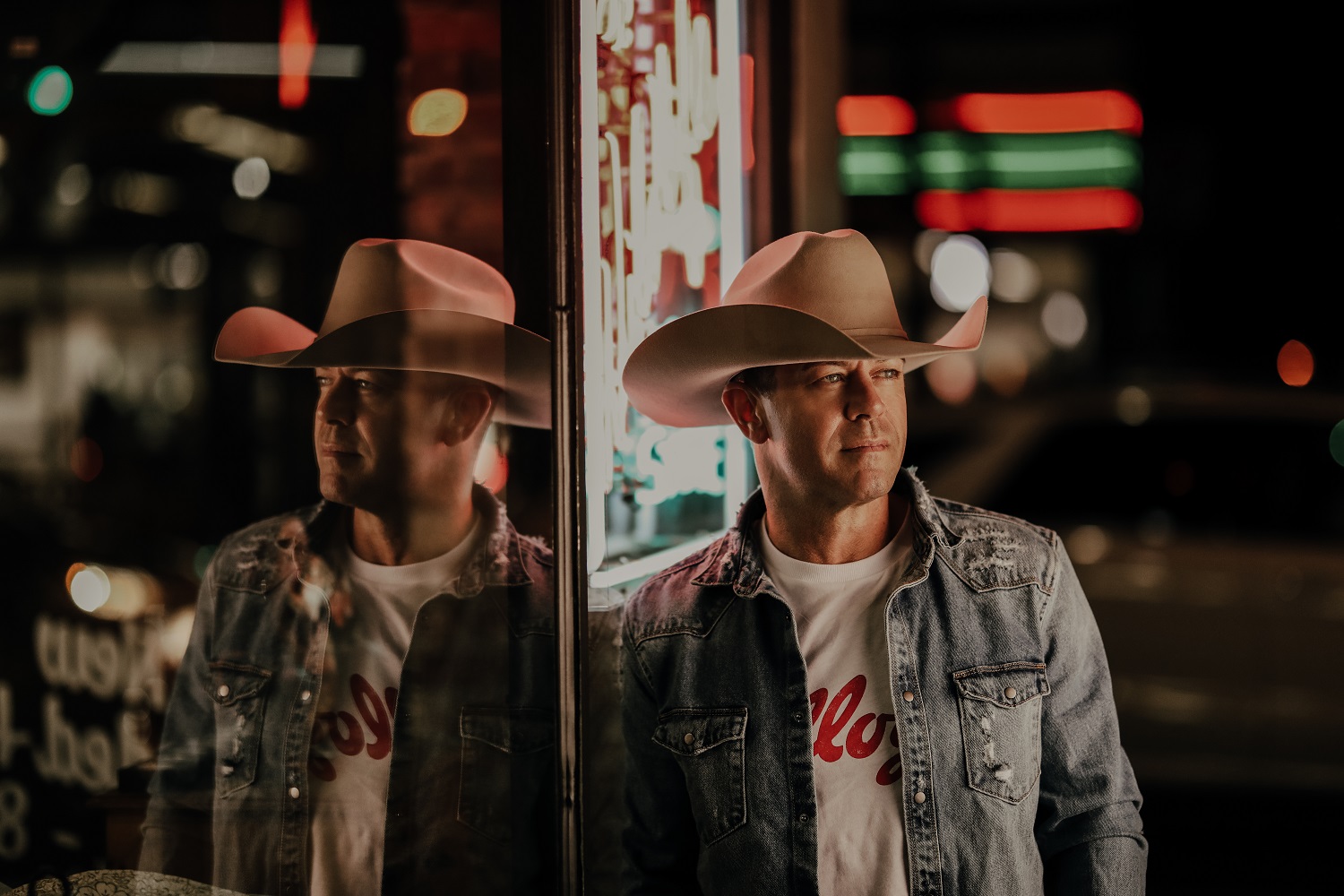 Aaron Pritchett retains his title as one of Canada’s most electrifying entertainers, as he prepares to release his 8th studio album – “Out On The Town.” With 14 career top ten singles, a gold selling smash hit, a recent string of top 10 songs, and a massive headlining national tour, Pritchett continues to pave his way to indelible legacy.

Nationally, Pritchett continues to evolve his profile with a formula of intensity and consistency applied to his social media fan engagements, his tour itinerary, and – his music. “I have been fortunate enough to write & co-write many of my hits, but once we hit the studio, I set my ego aside. The best song wins, whether or not I have a hand in writing it. That’s what my fans deserve and that’s what they’ll always get from me.”

With multiple Canadian Country Music Association Award wins, and Juno nominations to his credit, Pritchett has never forgotten where he came from – and neither have folks from his home province. Pritchett recently celebrated 5 more British Columbia Country Music Association Awards wins – bringing his career total to 38 awards. A BCCMA record that will likely stand the test of time!

“I’m grateful everyday to be in this business. I was born to be onstage, and I am so thankful for my fans. They’ve stuck with me through thick and thin, and I’ll keep releasing the best music I can, and kicking ass in my live shows to continue to show my appreciation for their loyalty and love.”

Pritchett’s new single “Better When I Do” is at Canadian Country radio now.

Tickets to this event go on sale to Stockey Centre Members on Thursday June 27th at 10am and to the general public on Saturday June 29th at 10am.  Contact our Box Office at 877-746-4466 extension 205 for more information on how to become a member.