Cancelled: The Office! A Musical Parody 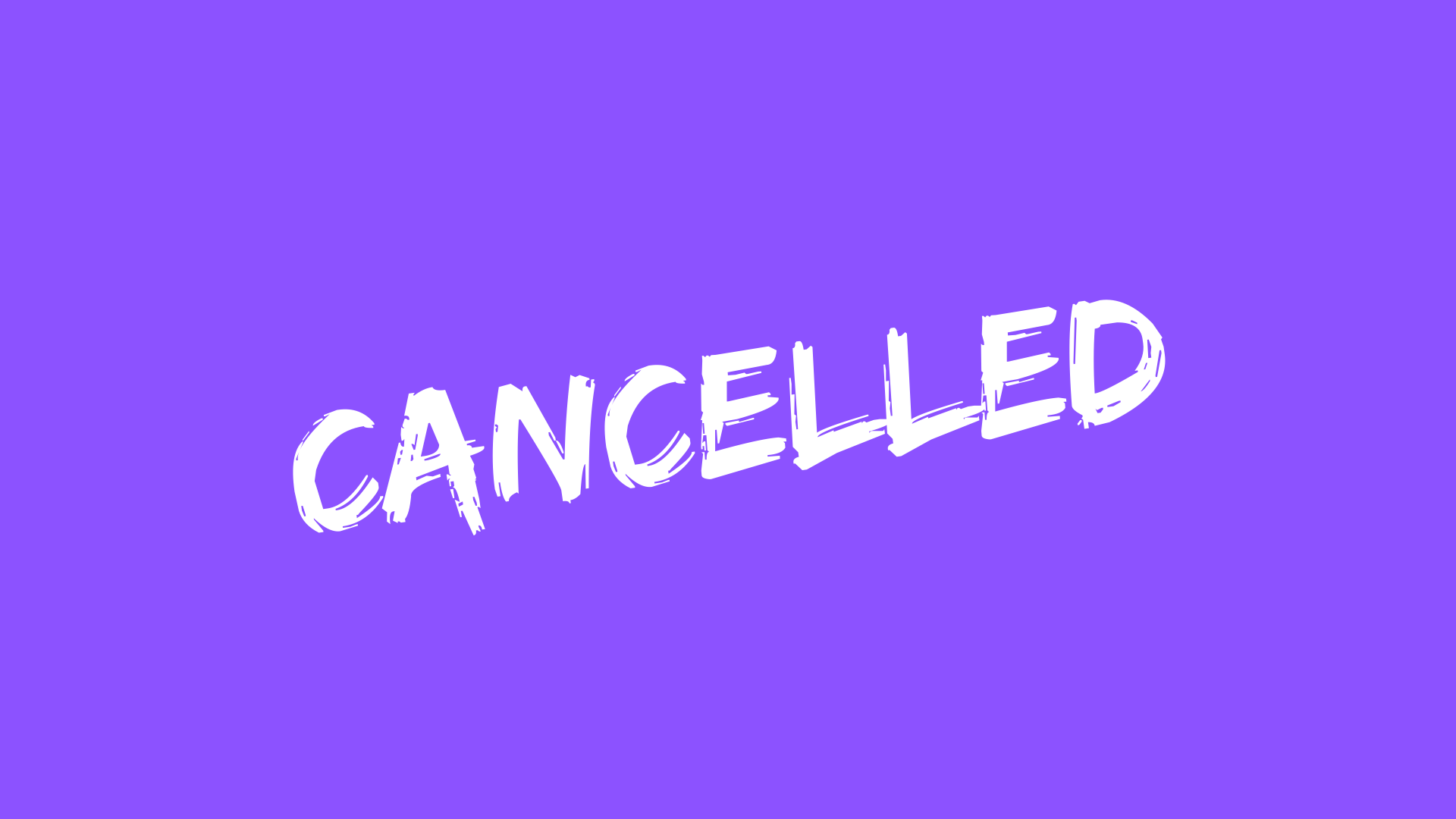 Please note this event has been cancelled, ticket holders are currently being contacted.

It’s a typical morning at Scranton’s third largest paper company until, for no logical reason, a documentary crew begins filming the lives of the employees of Dunder Mifflin.  Don’t miss this hilarious, unauthorized parody of the hit TV show, The Office, featuring songs such as “Welcome to Scranton (The Electric City),” “That’s What She Said,” “The Dundies,” “Marry Me Beesly,” and more!

“The world’s most elaborate inside joke, created with a whole lot of love, just for fans.” – Mashable

“The Office! Musical serves as a master class in parody.” – TheaterPizzazz.com

“The show is straight, fast-paced comedy that explores nearly all (and I mean ALL) of the favorite moments from The Office… A must see for any fan of The Office.” – The Pop Break

Tickets go on sale to Stockey Centre Email Subscribers on Wednesday January 29th at 10am and to the general public on Thursday January 30th at 10am.