Classic Albums Live performs Queen – A Night at the Opera 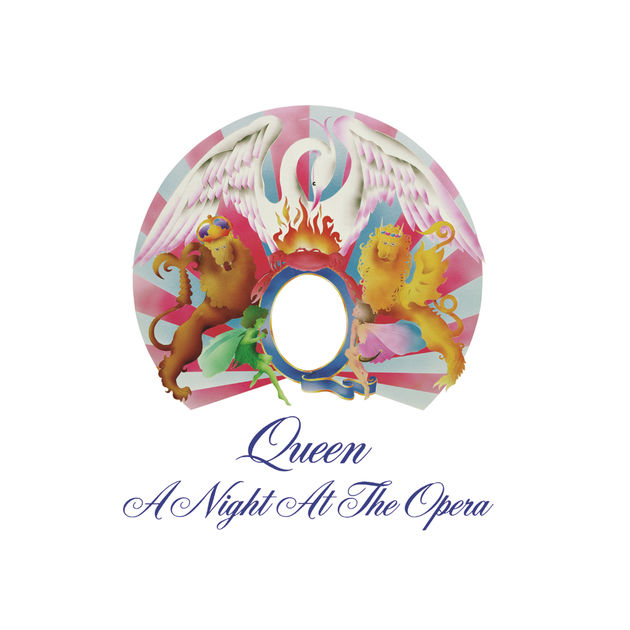 Remember when you used to listen to an entire album? Classic Albums Live does. For the first time in popular music, the greatest albums from the 60s and 70s are recreated live on stage, note for note- cut for cut.

“This has never been done before,” says series producer, Craig Martin. “There’s a real thirst to hear these albums performed start to finish. For many of us this is the music we grew up with – the soundtrack of our lives.”

“All of our focus is put into the music.” Says Martin, “We perform the works of the Beatles, Pink Floyd and Led Zeppelin the same way an orchestra performs the works of Mozart. We don’t bother with imitation or impersonation. The bands are big – upwards of 11 pieces. We research these albums and go to great lengths to reproduce each and every sound live. We never use tape or computers. We’ll bring in a children’s choir, a sitar player a string quartet, whatever it takes to get it right.”

Each album calls for a new group of musicians. “That’s the real challenge,” says Martin, “Finding the right musicians for the right album. So far we’ve been bang on with every performance.” Members of Nelly Furtado, Moist, Jesse Cooke, Honeymoon Suite, David Usher and the Headstones have all taken part in the performances.

Now Classic Albums Live brings Queen’s Night at the Opera to the Stockey Stage.  A Night at the Opera is the fourth studio album by the British rock band Queen, released on 21 November 1975. It was reportedly the most expensive album ever recorded at the time of its release. The album takes its name from the Marx Brothers film of the same name, which the band watched one night at the studio complex when recording.